When the Nelson Family Foundation decided to give $50,000 to the Food Bank of Iowa to help address a spike in need because of COVID-19, the plan was put into action quickly.

“I think we initially had the idea on a Friday morning, and by Monday afternoon the check had been cut and we had made contact with the food bank,” says Mary Katherine Nelson, chair of the Nelson Family Council. “It was a much quicker turnaround than what we’re used to. But luckily, with our structure, we were able to make those decisions quickly.”

The Nelson family owns Kemin Industries, a Des Moines, Iowa-based global company that produces ingredients for human and animal food. The company has more than 2,800 employees and operations in 90 countries.

The foundation is run through the family council, which consists of five members, representing each of the second- 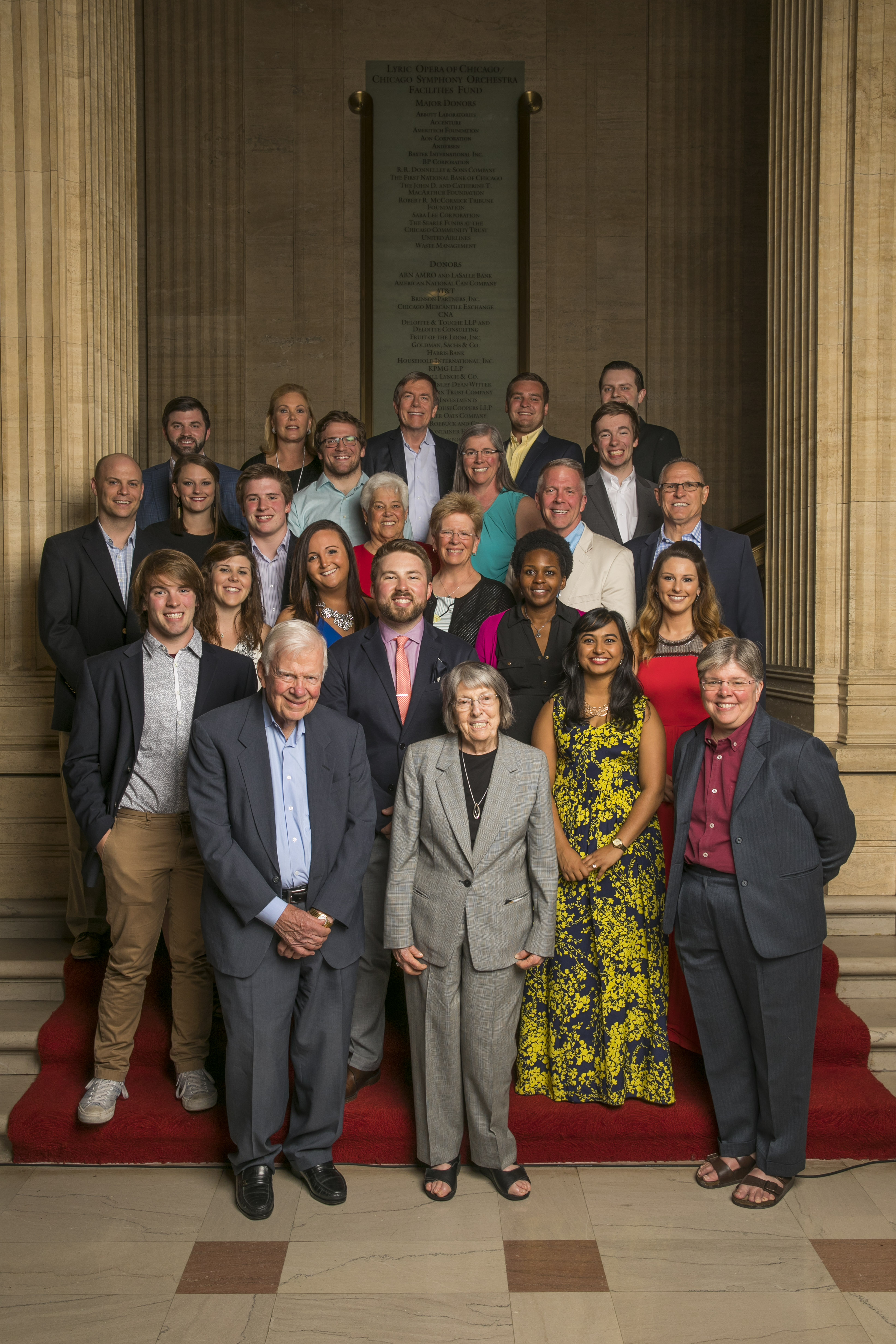 generation branches. The council works with R.W. and Mary Nelson, who founded Kemin in 1961, to make funding decisions.

Because Kemin serves the food industry, “food security is very important to not only the company but the family, as well,” Nelson says. “So the food bank really fit that goal.”

The Nelson Foundation’s gift was designated to go directly toward meal programs. According to statistics from the Food Bank of Iowa, the donation would provide about 200,000 meals.

“We have members from the first generation through the third generation that are a part of the decision-making process,” says Nelson, a third-generation married-in family member. “It’s really been a good tool to unite the family and get people involved at different age levels, those that work inside the company and those that don’t.” About 60% of the family lives in Iowa, Nelson says; the others are spread from Seattle to Baltimore, plus one family member in Italy.

The Nelson Family Council was established in 2017. “The family council process is still relatively new to us,” Nelson says.

The family has been invited to join daily video updates on the business hosted by Chris Nelson, Kemin’s second-generation CEO. They have also received meeting notes from the steering committee organizing the company’s global response to the pandemic. “It’s more information and more frequent updates than we usually get,” Mary Katherine Nelson says.

While adhering to social distancing, the family has had weekly lunchtime video calls that usually draw eight to 15 people. “R.W. and Mary, the G1 members, really enjoy getting to connect with some of the grandchildren throughout the week,” Nelson says.

“R.W. and Mary have been very involved in the company since they started it,” she says. ‘Their personal values have certainly trickled into the business and continue to be important.

“Their legacy in the community is that they’re very generous people, and give back in lots of ways — time, talents, energy, all of that,” Nelson says. The foundation is “a special project for the family, because it was so important to them.”

The foundation and Kemin are longtime supporters of Habitat for Humanity. Family members and Kemin employees have participated in local and international Habitat home-building projects.

In addition to the foundation’s gift to the Food Bank of Iowa, Kemin donated nearly 10,000 personal protective equipment (PPE) items to the Iowa Department of Public Health.

“Kemin being a laboratory- and a science-based company, they had a lot of that material on hand, and went through and donated any excess that they had — obviously, retaining enough to make sure that our employees are protected,” Nelson says.

Kemin teams in Italy and Belgium have donated PPE to their local hospitals, including homemade masks for healthcare workers. An internal fundraiser collected more than €13,000 for a hospital in Verona, Italy, where Kemin operates. The company matched the donation.

The company also set aside $1 million to pay bonuses to employees in North America who worked on site during stay-at-home mandates and shelter-in-place orders.

Kemin has implemented other bonus programs to support teams at global locations.

Family Business Basics: The Family Office
The Fourth Industrial Revolution
VUCA as the Next Normal