Fair chance hiring in family business is worth considering 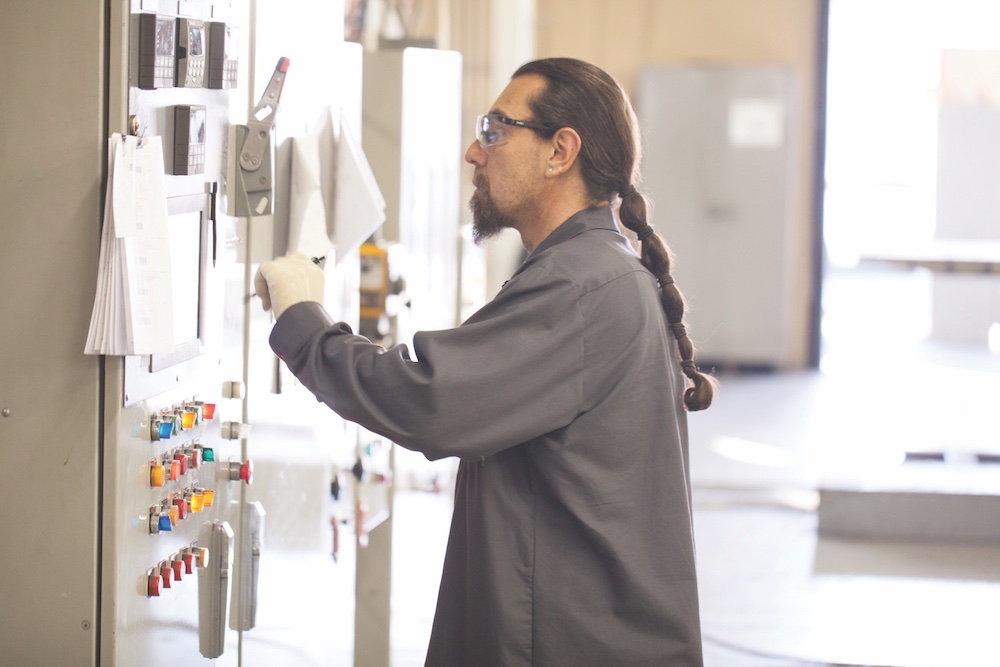 My journey to fair chance hiring — the practice of hiring those in need or recovering from addiction — started when I was 8 years old. That’s when my dad got sober for the second time.

My dad wasn’t the stereotypical alcoholic: loud, red-faced, sloppy, sleeping in the armchair in front of the TV. He was cold, distant, emotionally withholding. When he drank, he was gone, mentally and physically. He crashed cars while driving intoxicated; he nearly ran his business into the ground. I have a picture of him and me while he was still drinking. We’re sitting in a park. You can see me clinging to him with both of my arms, a beaming grin on my face. I was so happy to be spending time with him. He’s sitting stone-faced, arms at his sides, slouched down. It’s a picture that has stayed with me for over 30 years.

When he came out of rehab and into AA, he found a new community of people that were all looking for a second chance. Many were justice-impacted. Many were rebuilding their lives.

Once he had been sober for a time, he started to see that the systemic barriers his community faced were very real and were impacting their lives. Their children were hungry. They lost their housing. They violated parole. He sought to do something about that by hiring as many as possible into our family business. Each one of them expressed gratitude and excitement that someone was giving them a chance. It wasn’t easy or high-profile work back then; it was hard in the early days of building the company from scratch.

As the company grew, we continued hiring team members who were struggling with addiction, justice-impacted, homeless, recently released and others. Some of these team members were at my wedding, held my sons when I brought them to the office after they were born, hugged me and cried when they got their first apartment all on their own. They called Thermal-Vac the “island of misfit toys,” filled with a merry band of liars, cheats and thieves. Some have known me since I was 8 years old. After I became a survivor of sexual violence, the first person I could tolerate a hug from was Dave, our maintenance foreman who was a 6-foot-2 burly and intimidating former member of the Hell’s Angels and has since passed away.

Meeting people where they are is a hallmark of a healthy business management strategy. Understanding that imperfect humans are the ones who get the work done every day, and that they bring their whole entire selves to work despite hardships, is critical. My top advice is to accept and honor humanity and all the imperfections that come with it, and ensure that the business creates an environment where real, live humans can work and thrive daily.

The journey to engaging with the reentry community is not perfect, and there will be downturns and disappointments. If a company is looking to engage with this community just to boost its DEI perception, the initiative will fail. Authenticity and a true willingness to embrace growth are basic requirements for bringing in a program like this. Top-down buy in as well as a strong management core will boost the chances of creating a lasting work community that is diverse and inclusive. Put simply: Don’t do it if you don’t mean it.

Heather Falcone is the second-generation CEO of Thermal-Vac in Orange, Calif.